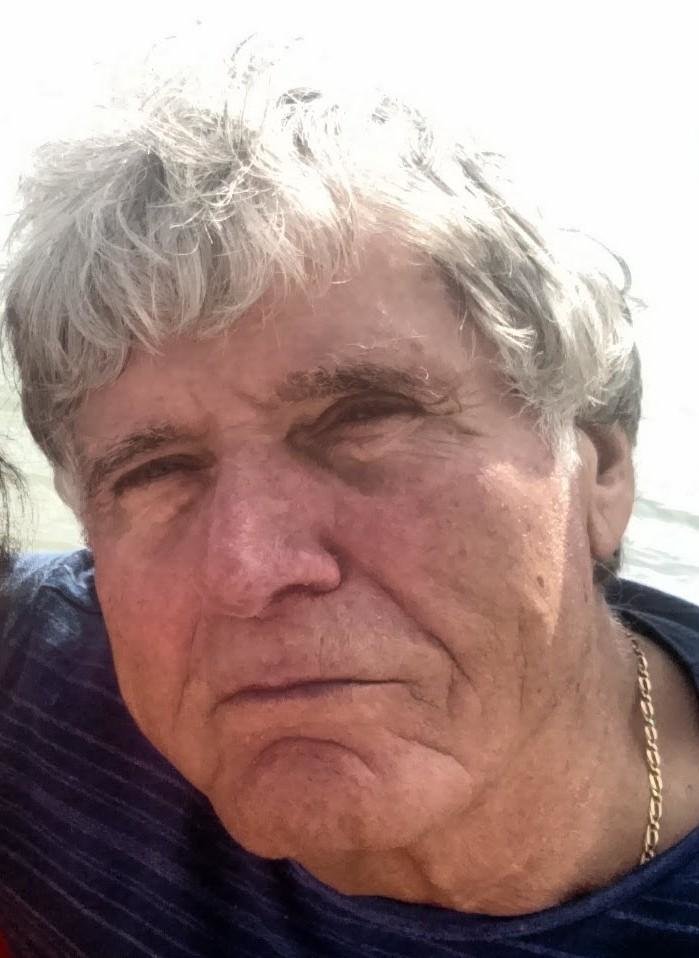 Everett's family is honoring his life and planning burial privately

Everett Victor Pellon, 81, loving husband and father died peacefully on June 23, 2021 at his home.  He was born May 27, 1940, in Frankfort Maine, the son of Mae Otis Pellon (of Frankfort Maine) and Vicente Pellon (of Santander Spain).

The second youngest of 5 children, 2 brothers and 2 sisters.  He most enjoyed time with family, friends, and traveling.  He had a lifelong adventurous spirit and was an incredibly hard worker throughout his entire life.  He established excellence as both a student and an athlete in school, graduated from Brewer High School in 1958 garnering many accolades in academics and in multiple sports, football, golf, and track especially the pole vault.  He also enjoyed participation in the drama, French Club and many other extracurricular activities.  He met and married the love of his life Juanita.  They raised 4 children together, Darlena, Pamala, Nicholas, and Christian.  Following high school graduation Everett joined the US Army serving with the 82ND Airborne.  Upon completion of his service in the military he decided to go to college attending Northeastern University, University of Maine, and Husson colleges.  He earned his masters licenses in plumbing, pipefitting, and heating and maintained his licenses throughout his life.  He primarily worked commercial jobs which required a significant amount of travel for himself and his family.  He felt it was important to expose his family to history and culture as well as politics and current events.  He always felt that one should keep a youthful spirit, never completely grow up.  He imparted that wisdom to all of his children.  He retired at the age of 65 but never stopped working.  He always had several projects at all times to keep him busy in his home and helping others with their homes.  Until the last few months he made it his job to check on all the "old folks" so that he could keep them busy because "the old people just should not sit and waste their time, they need to stay busy in order to stay young".  Everett very much enjoyed playing cards with his friends and peers.  He enjoyed running the cribbage tournaments for the senior center for many years.  He was well known for charming all the ladies in attendance.  Everett continued to enjoy traveling and made multiple trips abroad with his children. He continued to have a thirst to see and experience new things, completing a grand tour of Western Europe and of the UK in the last few years as well as a tour of Nova Scotia just before the pandemic hit.  Unfortunately the pandemic cut short the next planned trip.  We are certain this next journey that he has begun is the best destination yet and that he is in good company.

Everett will be very much missed by his children Pamala Sue Pellon-Irwin, Christian Vincent Pellon, grandchildren Vincent, Nichelle, Marissa, Jessamine, Arianna, Victor, Christopher, and Noah.  His cherished friends Nelson Savage and Bob McLeod stayed close with Everett through to the end of his life and they will also miss him.

Private family services were held. For those who wish, memorial contributions may be made to the Franciscan Brothers of St. Elizabeth of Hungary, Inc., 55 Orcutt Mountain Road, Bucksport, ME  04416. Arrangements trusted to Kiley & Foley Funeral Service, Bangor and Brewer. Messages and memories may be shared with his family at kileyandfoley.com.

Share Your Memory of
Everett
Upload Your Memory View All Memories
Be the first to upload a memory!