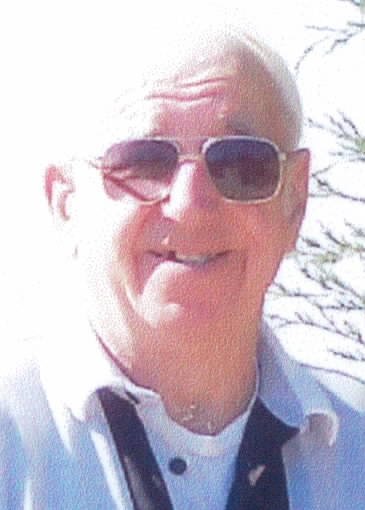 Surviving in addition to his wife of Bangor are four children, Mary-Ann Brown and her husband, Charles of Milford, James A. Goode and his wife, Sally of Stetson, Doris I. York and her husband, Smiley of E. Millinocket and John K. Goode of Hudson; ten grandchildren, Emily-Ann, Shannon, Aaron, Amanda, Eric, Corry, Christopher, Michael, Brian and Troy; many great grandchildren and great great grandchildren; several nieces and nephews. James was predeceased by his seven brothers and sisters.

Services will be private and burial will take place at Fairview Cemetery, Veazie later in the spring. Arrangements trusted to Kiley & Foley Funeral Service, 299 Union St., Bangor. Messages and memories may be shared with his family at kileyandfoley.com.

To send flowers to the family or plant a tree in memory of James Goode, please visit Tribute Store
Services for James Goode
There are no events scheduled. You can still show your support by sending flowers directly to the family, or planting a memorial tree in memory of James Goode.
Visit the Tribute Store
Share Your Memory of
James
Upload Your Memory View All Memories
Be the first to upload a memory!
Share A Memory
Send Flowers