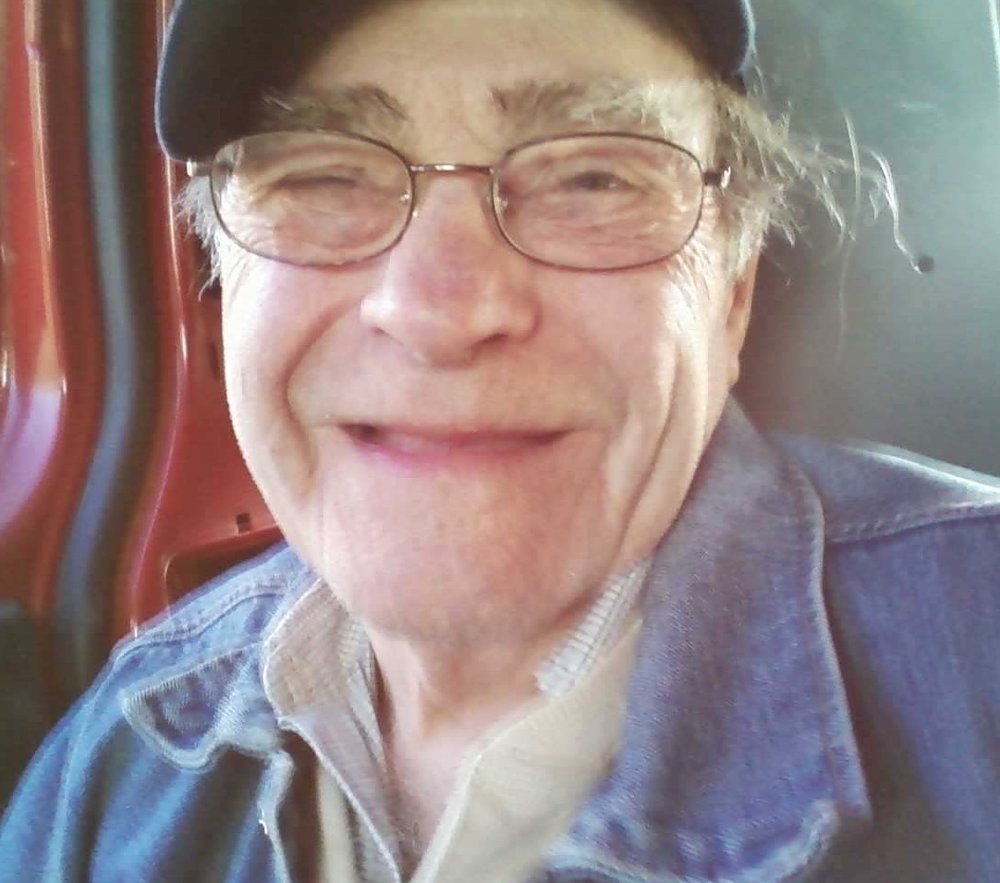 Thomas was a master carpenter and builder working in Bangor, Brewer, Winterport and Holden. He was well known and loved throughout the community. Thomas loved boating, hunting, camping, fly and ice fishing, country music, dancing and his drink, a true yankee Irishman. Thomas was a pistol and somewhat of a character. He brought much joy and laughter to all and will be remembered for his generosity and carefree spirit.

Thomas was predeceased by his son, Michael S. Foss who died unexpectedly Dec. 19, 2007; three sisters, Margaret L. Darling, Cathy Tibbetts and Mary Coleman; two brothers, Robert and Richard Foss. He is survived by three grandchildren, Ashley, Chandler and Kamryn; his special and very close niece, Debra Celestino and her boyfriend, Robert Kennison who was close to Thomas and both were by his side when he passed. Debra was “Uncle Tom Tom’s” caregiver for many years, a name that she had given him in her teen years that seemed to stick. He got a kick out of it and would laugh and smile every time she called him that. He is survived by many other nieces and nephews and will be remembered by two very special friends, Glen Reed of Brewer whom was his neighbor for 40 years and  whom he thought the world of and Glen’s brother, Kevin Reed, his friend Bruce from Pat’s Pizza in Orono, Dr. Ross of Brewer, Cliff Hunter, a longtime friend and neighbor and several others too many to mention. His family gratefully thanks the staff of Brewer Fire & rescue, ICU & CCU at Northern Light Hospital.

A graveside service will be held 9:45 AM Tuesday, June 4, 2019 at Mt. Pleasant Catholic Cemetery, Ohio St., Bangor. Arrangments by Kiley & Foley Funeral Service, 69 State St., Brewer. Messages and memories may be shared with his family at kileyandfoley.com. “Be at peace Uncle Tom Tom. We shall miss you greatly. We love you to the moon and back a million times.”

To send flowers to the family or plant a tree in memory of Thomas Foss, please visit Tribute Store
Tuesday
4
June