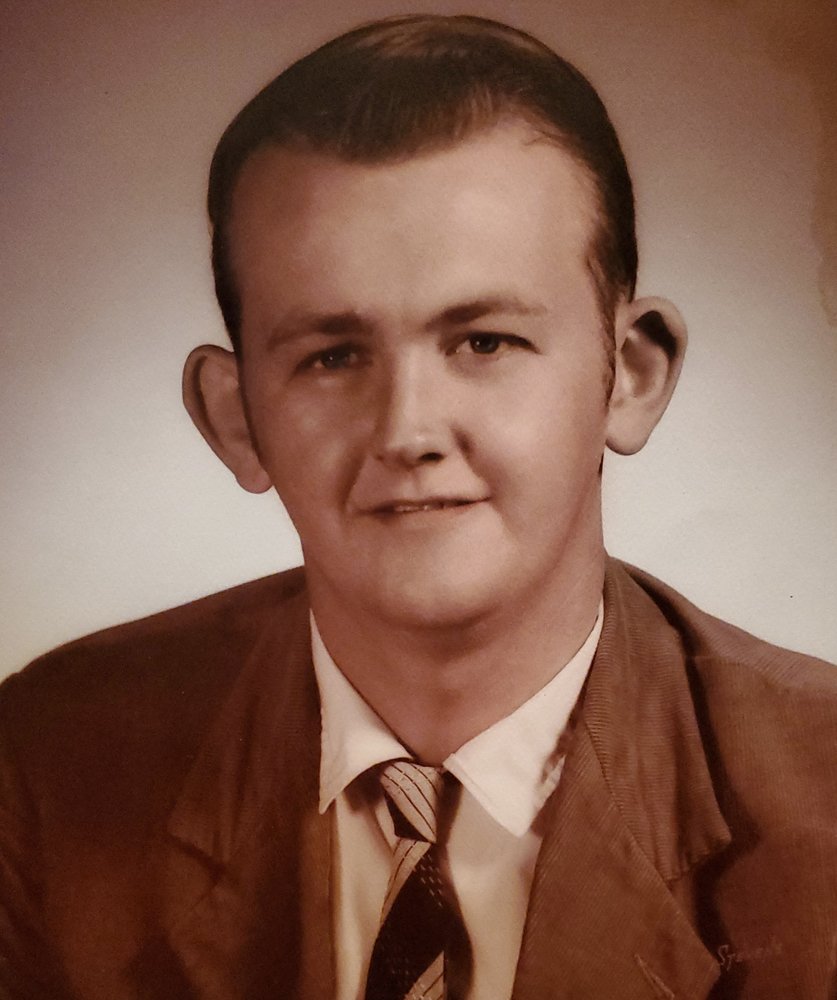 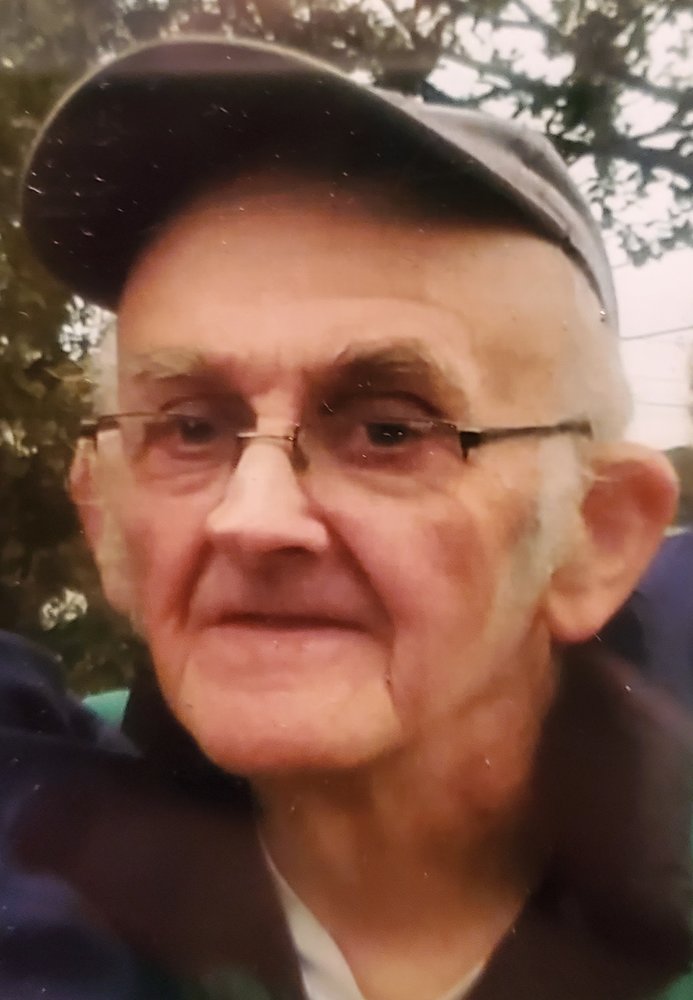 He attended schools in Dexter and Dover.  After taking two years off in 1964 to work and take care of the household after the death of his father, he graduated from Piscataquis Community High School, Class of 1970. Donny then attended Northern Maine Technical Vocational Institute in Presque Isle for Forestry.  Having never obtained a driver’s license or owned a car, he often hitchhiked to school.

Donny worked for a few years in local mills, namely the Eastland Woolen Mill in Corinna. The majority of his employment was for the Town of Dexter, working 22 years on the Cemetery Maintenance team.  He had many stories of grave digging complications, all done by hand, and being the last person to see loved ones during burials. He moonlighted doing residential property maintenance for many older residents. Utilizing his knowledge of cemetery grounds, Donny would often raise sunken grave stones for families to ensure proper presentation and longevity of these important markers. Throughout the 1980s he was active in civic leadership as he championed the Jaycees while holding local chapter leadership roles, State President for two years and several years as fundraising chair for March of Dimes.

In his free time, he enjoyed collecting sports cards, scrapbooking local and family history, attending sporting events and, most importantly, being in the presence of family and friends. He was by his mother’s side every day until her passing in 2008. He chaperoned almost every school and Boy Scout trip as his son grew up. He could always be seen walking “downtown” Dexter, regardless of weather.  He enjoyed speaking to people (known to him or not) as he frequented local establishments. He made sure to tell family about the “wonderful” people that would give him a ride back home.

In lieu of flowers, the family requests donations in Donny’s name be made to his treasured Sunday public lunch hosts:, Our Lady of the Snows & St. Agnes Parishes, Attn: Tricia LaBree, P.O. Box 193, Dexter, ME  04930.

A memorial service will be held Monday, October 14, 2019, at 1 p.m., at the Dexter Regional High School Cafeteria. All are welcome. Messages and memories may be shared with the family at kileyandfoley.com