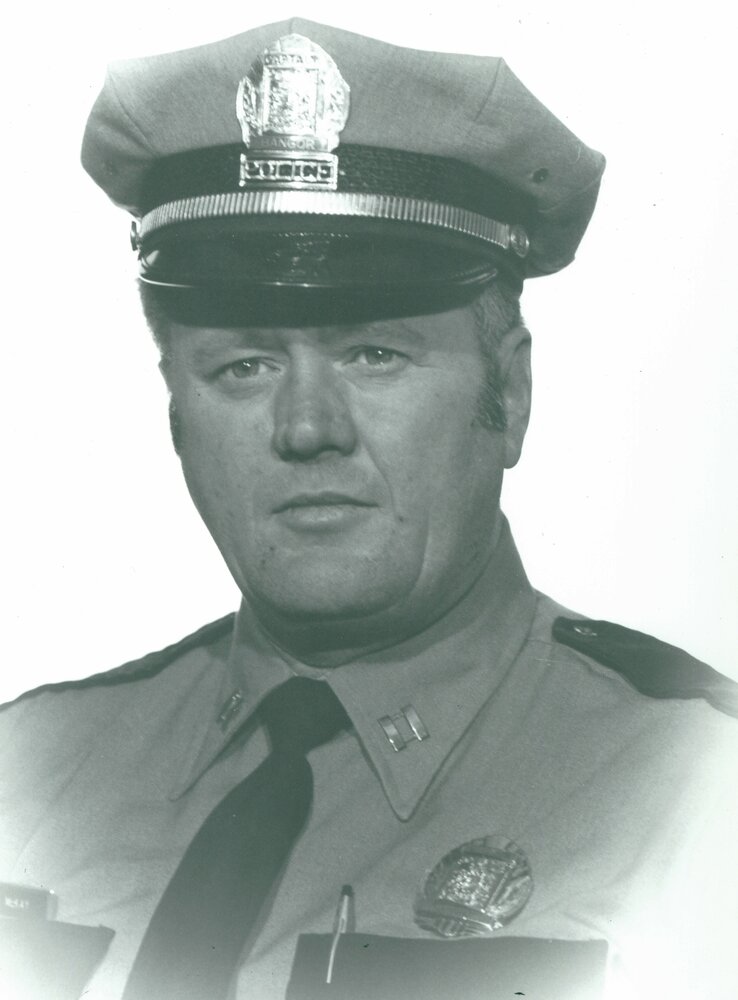 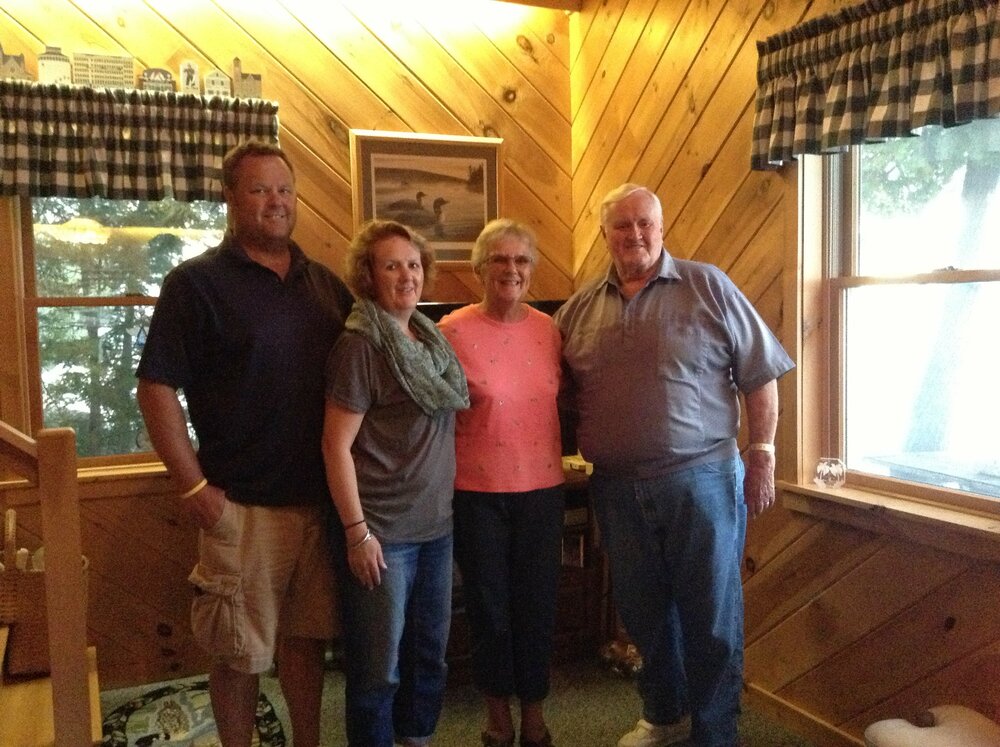 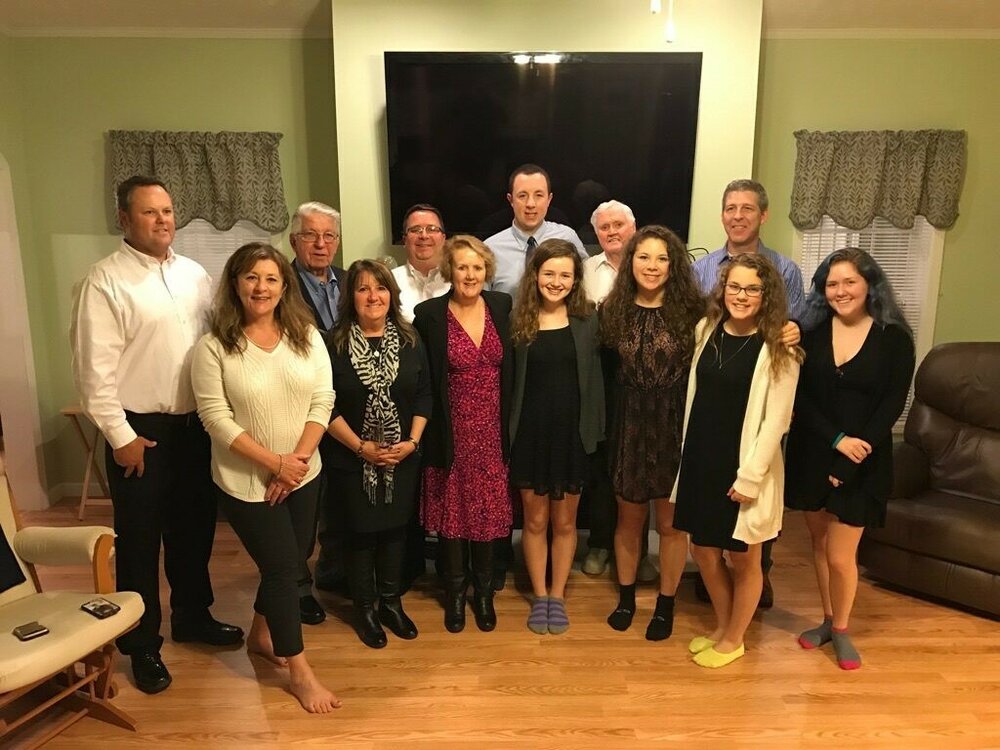 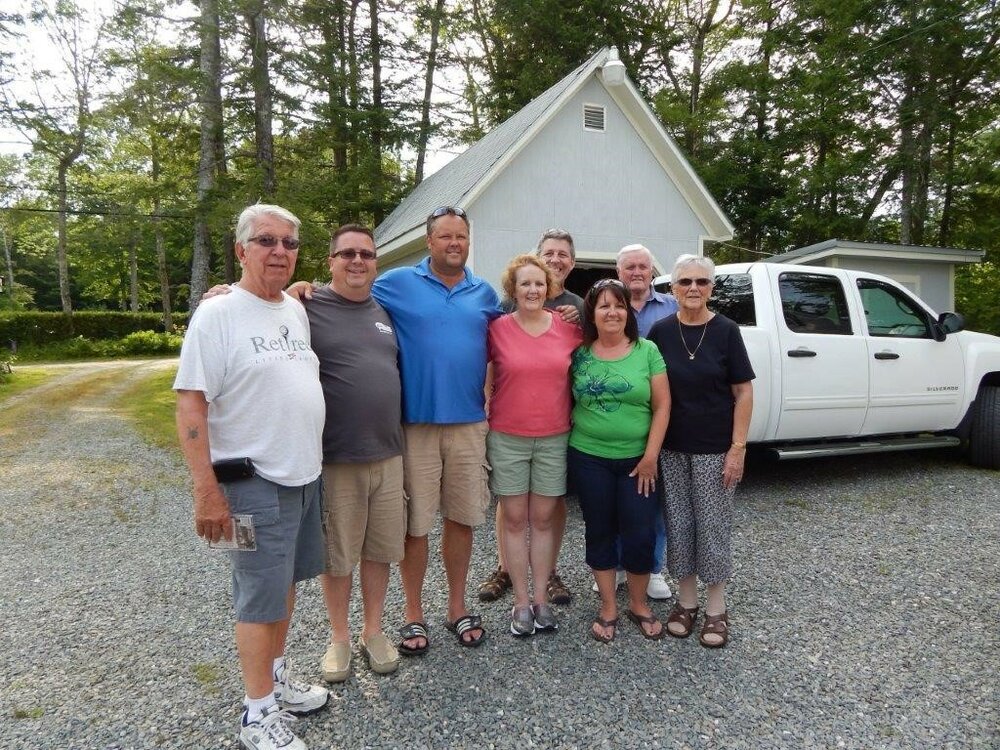 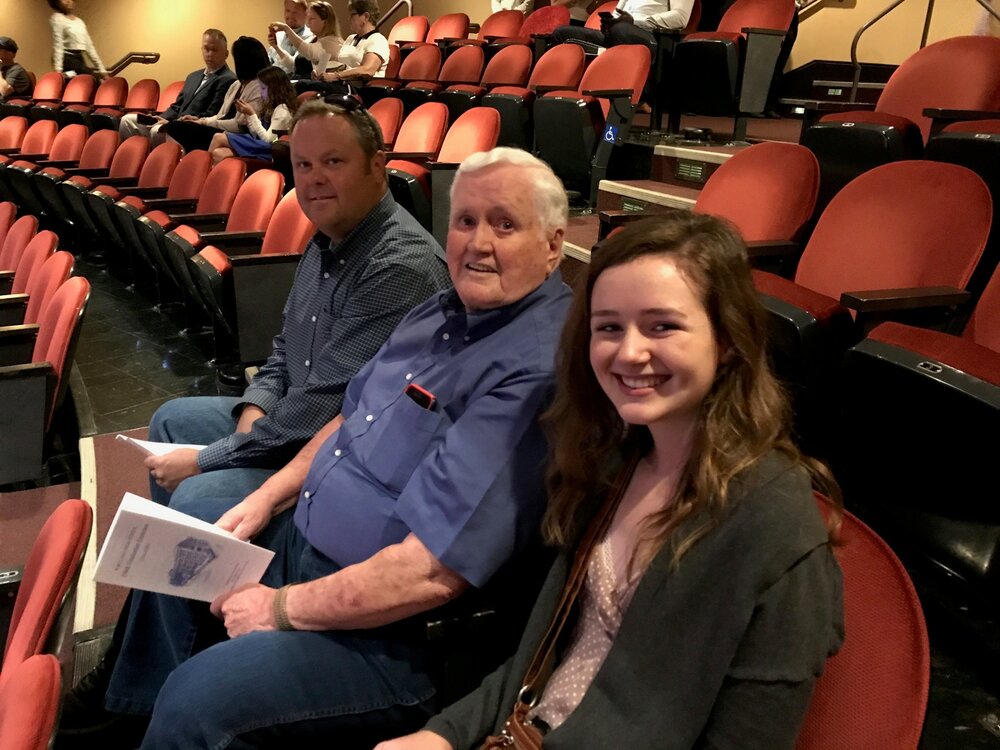 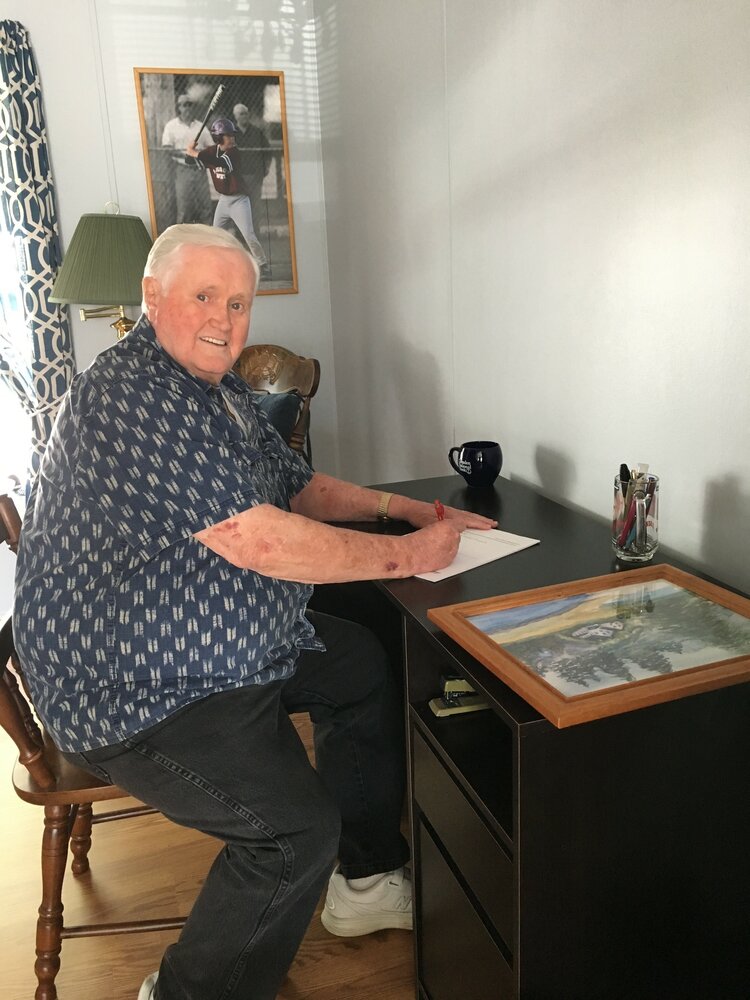 He grew up on Maple St. and attended school at St John’s, MCI Prep, and graduated from John Bapst High School, Class of 1957. He attended Babson College in Boston.   Bob returned to Bangor and pursued his true passion of police work.  He joined the Bangor Police Department in 1961, as a patrolman. He rose to the rank of Captain/Deputy Chief, retiring in 1982. He was very proud of all he accomplished while with the Department.  His time on the Bangor Police Department not only gave him great pride and accomplishment in serving his community, but also gave him many lifelong friends.  He was blessed to have seen many of them the day before he passed.  He continued his police work in several forms after retirement.  He was Chief of Police in Madison, Maine, and worked as a private detective, owned and operated a security business, and was a bail commissioner.  He owned and operated the Orange Julius at the Airport Mall, which later became McKay’s Lunch.  Although completely different from police work, it was very conducive to his social-ness.  He was a great storyteller and became well known to his regular customers for the stories he shared from his police officer days.

Bob met and married the love of his life Sandra J (Berry) in 1961. Together they raised two children, Mary and Rob.  Upon retirement, Bob and Sandra followed the Scripture’s and the Hughes’, to Bradenton, Florida, and lived there for 25 years.  They spent summers at their home on Pushaw Lake.  Bob and Sandra very much enjoyed their community and friends at Bayshore Windmill Village.   He ran Bingo there for many years and was also President of the Recreation Board for several years.

He was predeceased by his wife Sandra in 2016 and granddaughter Gabrielle Mickiewicz. Bob is survived by daughter Mary B. Mickiewicz and husband John of Portland; son Robert J. McKay,II and wife Sharon of Bangor; grandchildren Riley McKay and significant other Abby Gibbs, Quinn McKay and fiancé Max Theys, Paige Mickiewicz, Erin Mickiewicz, and Regan McKay.

In lieu of flowers, donations may be made to the Bangor Police Relief Association, 240 Main St., Bangor, ME  04401.

Family and friends are invited to visit 4-6 PM, Thursday, October 14, 2021, at Kiley & Foley Funeral Service, 299 Union St., Bangor. A Mass of Christian Burial will be celebrated 10 AM, Friday, October 15, at St. Paul the Apostle Parish, St. Mary’s Catholic Church, 768 Ohio St., Bangor.  Burial will immediately follow at Mt. Pleasant Catholic Cemetery, Bangor.  Messages and memories may be shared with the family at kileyandfoley.com.

To send flowers to the family or plant a tree in memory of Robert McKay, please visit Tribute Store
Thursday
14
October