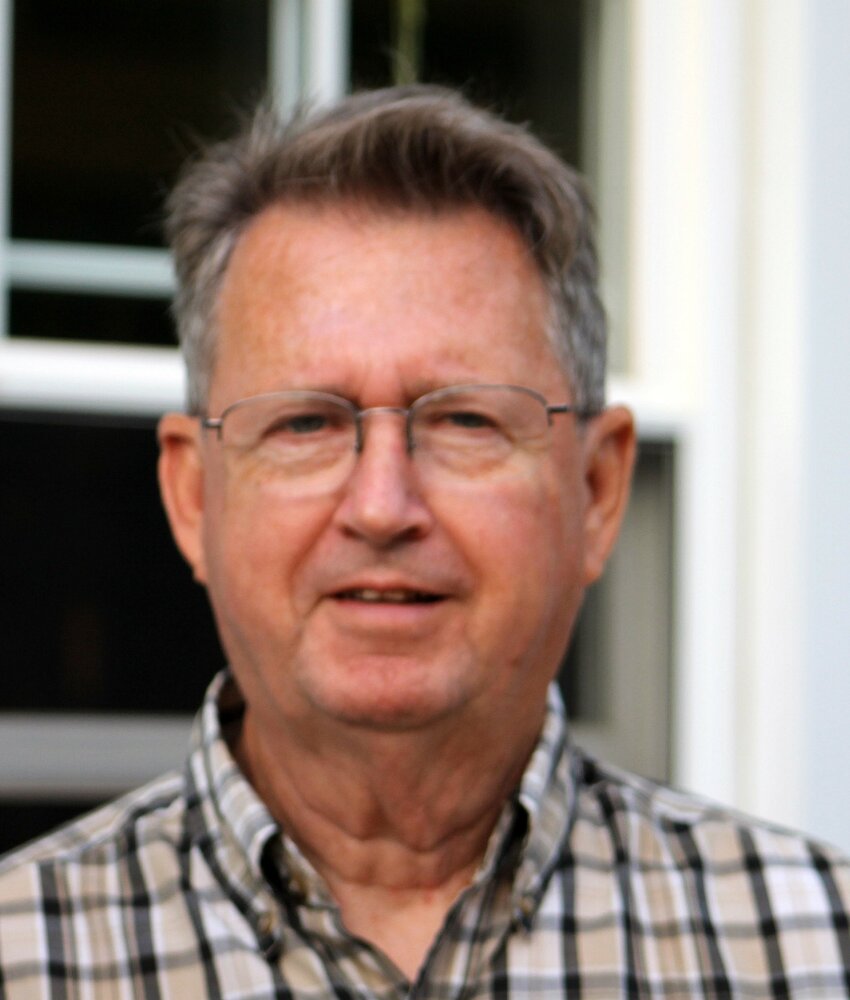 Norman William “Bill” Bragdon, 83, passed away peacefully on November 13, 2021, surrounded by his family after a year-long battle with ALS.  Bill was born on May 11, 1938, in Bangor, Maine to Norman Wilson Bragdon and Mary Francis (McClellan) Bragdon.

Bill grew up in South Brewer on Kings Court with four brothers and sisters.  He graduated from Brewer High School in 1957 as class president and joined the U.S. Navy in 1957.  He served as a medic, traveling to Chicago, North Carolina, and Cuba before being stationed at the Navy Hospital at Chelsea, Massachusetts. Bill returned to Brewer after his time in the Navy and began work at Tek Bearing in Bangor.  During the summer of 1963, he met his wife of 56 years, Mary “Juanita” Bourque.  They married on July 31, 1965.  Over the next four years, they added three children to their family – raising them in several different homes around Brewer.  While raising his family, Bill worked at the U.S. Postal Service in Bangor for over 30 years.  During his time there, he served as the clerk for the local postal worker union and was appreciated by his co-workers for his honesty, reliability and sharp wit.

Bill took his roles as son, brother, husband, father, nephew, uncle, grandfather and friend seriously.  He could always be counted on whenever needed, particularly helping his mother as she cared for his father and great grandmother for many years.   He did thousands of projects at friends’ and families’ houses over the years – no project was too big or small.  He moved his kids in and out of dorm rooms and houses, painted rooms, installed floors, fixed plumbing issues, built rabbit hutches and potato growing stands, and anything else asked of him.  He was a “measure twice, cut once” kind of guy who took great pride in his work.  “Good enough” was not in his vocabulary.  Do it right or not all.

While the kids were growing up, he enjoyed taking them fishing and swimming, going to their school events, and teaching them to drive.  Family dinners were held on Sunday afternoons at his mother’s house on Kings Court.  He was famous for teaming up with his brother Bernie to keep all the nieces and nephews in order and out of the apple tree. In retirement, his biggest joy was spending lots of time with his grandchildren Miranda and Reid.  He steadfastly attended all their games, school events, and other activities.  He built legos and snowmen as well as played hours of board games and cribbage.  His softer side, always there, shown through brightest with his grandchildren. Bill’s quiet and wry sense of humor kept everyone around him on their toes.  His stealthy zingers would sneak up on you and leave you chuckling long after.  He loved to tease people – it’s how you knew he really liked you.  Until his diagnosis, he enjoyed going to coffee frequently with his life-long friend Bob Parlee who has steadfastly supported his friend through this difficult journey.  He also enjoyed playing cards with friends and neighbors over the years.

Bill and Juanita served at the Soup Kitchen for many years   He also was a life-long member of St. Teresa’s Catholic Church in South Brewer.

His last year was a difficult one with ALS robbing him of his ability to walk, talk and eat.  ALS, however, could not rob him of his sharp mind or deter his stubborn determination to preserve through this last stage.  Mom was his full-time caregiver; she took great care of him each day and night – making sure he was as comfortable as possible.

Family and friends may visit 5 to 7 PM Tuesday, Nov. 16, 2021 at Kiley & Foley Funeral Service, 69 State St., Brewer. A Mass of Christian Burial will be celebrated 10 AM Wednesday, Nov. 17, 2021 at St. Paul the Apostle Parish, St. Mary’s Catholic Church, 768 Ohio St., Bangor where mass will be livestreamed at https://stpaulbangor.me/watch-mass-live. Those attending are respectfully asked to wear a mask. Burial with military honors will be in the columbarium of Mt. Pleasant Cemetery, Bangor. Donations in Bill’s memory may be made to the Paul Larochelle Quality of Life Grant, c/o Northeast Chapter of the ALS Association, PO Box 207, Concord, NH 03302-0207. Messages and memories may be shared with his family on the tribute wall of kileyandfoley.com.

To send flowers to the family or plant a tree in memory of Norman Bragdon, please visit Tribute Store
Tuesday
16
November